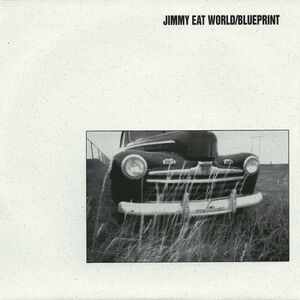 7" Split with Blueprint. Released in 1996 by Abridged Records the Jimmy Eat World tracks were recorded in Mind's Eye Digital Studio with Larry Elyea. Photograph on some editions of the record was done by Paul Drake. [1] According to Vinyl Blogger StitchesAndGrooves:

"There are three different covers for this split and five pressings in total. The first press came with two different covers, which after the first pressing were banned according to the owner of Abridged Records. One cover featured a bicycle and the other featured a truck centered, well in the center, of the sleeve. The bicycle cover was banned from future use by the photographer, who sold the photo to an advertising company. To differentiate future pressing, Abridged Records decided to go with the truck cover, but move the photo to the bottom right corner. There were 1,000 copies pressed for the second pressing on to the fifth pressing, so a total of 5,000 copies exist of this split. 4,000 with the truck at the bottom right, 500 with the bicycle and 500 with the truck in the center. The card insert is also different between the first pressing and later ones." [2] 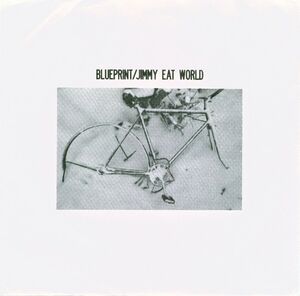 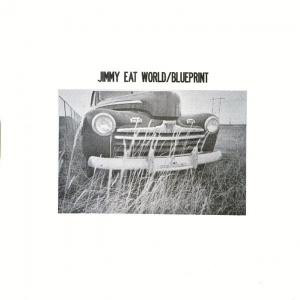